Happy National Coffee Day! For all the java lovers out there, we’ve compiled a list of all the tremendous health benefits that the brew can bring us. It is known to be loaded with antioxidants and be rich in nutrients that can improve our health. The following are eight facts that highlight the beneficial properties of coffee.

WEIGHT LOSS: Caffeine is known to be found in many fat burning supplements. Several studies show that caffeine can boost fat burning in the body and increase metabolic rates.

DIABETES DEFENSE: Harvard researchers discovered that long-term coffee drinkers had a decidedly reduced risk of developing type-2 diabetes. Be sure to watch the sugar intake, though!

PROTECT YOUR MENTAL FACULTIES: According to several studies, coffee drinkers have a much lower risk of getting Alzheimer’s disease, which is a leading cause of dementia worldwide. In specific, study participants who drank three to five cups of coffee per day had about a 65% decreased chance of developing Alzheimer’s disease or dementia later on in life.

LOWER THE RISK OF PARKINSON’S: Coffee drinkers have up to a 60% lower risk of getting Parkinson’s disease, the second most common neurodegenerative disorder. It seems as if caffeine may be a deciding factor in that aid, as studies have determined that drinkers of decaf coffee don’t have a lower risk of Parkinson’s.

CARDIOVASCULAR SECURITY: According to a Japanese study of more than 76,000 participants, men consuming one to two cups of coffee daily diminished their chances of dying from a cardiovascular disease by as much as 38%. However, cardiovascular exercise is still highly recommended to keep you healthy. 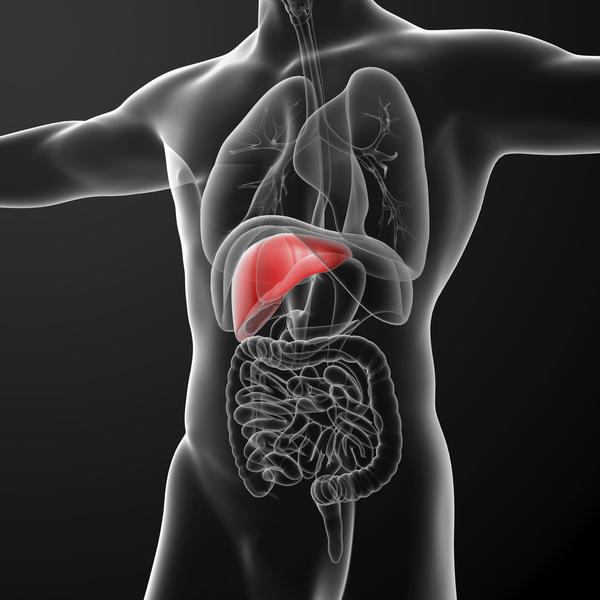 HELP OUT YOUR LIVER: Java lovers have a much lower risk of developing cirrhosis, which can be caused by several diseases that affect the liver. To be exact, a study revealed that those who drink four or more cups of the hot stuff per day have up to an 80% lower risk. 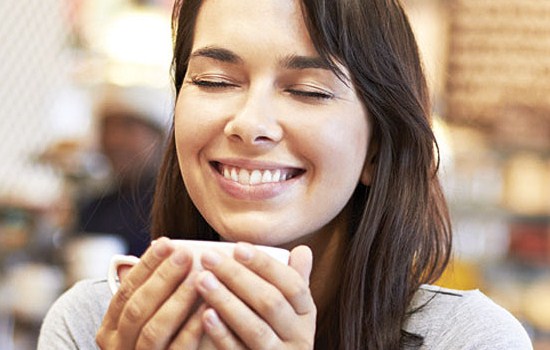 ANTIOXIDANT RICH: Coffee is a rich source of disease-fighting antioxidants. As a matter of fact, coffee is one of the most healthiest beverages out there. It is crucial, however, to always watch your inclusion of sugars and creamers in your cup of perk up.

email
Back to blog

Does your Insurance Cover Treatment?

We are ready to get you started on your road to health and beauty. Your first step is to contact us and schedule an initial consultation. During this time, we will establish everything we need to craft a custom treatment plan for you. Call today.

"Thank you West Medical for playing your part to help bring an incredible change to my life."

"Now I feel good in my clothes, I have more energy and do more things."

"I FEEL INCREDIBLE! I have a lot more energy and am very active."

"I felt like I would never fit in with my family. Now I am living an active lifestyle that I finally get to be a part of. I have lost a total of 100lbs!"

Lost over 100lbs after visit

"I lost 100 pounds with Sleeve Gastrectomy and I feel incredible! I have a lot more energy and feel healthy."

By clicking "I agree to the Terms of Service" you agree to be contacted by West Medical and our partners. You agree to be contacted through automated means (e.g. autodialing, text and pre-recorded messaging) via telephone, mobile device (including SMS and MMS) and/or email, even if it is a cellular phone number or other services for which the called/messaged person(s) could be charged for such contact & even if your telephone number is currently listed on any state, federal or corporate DO NOT CALL registry. Message & Data Rates May Apply.